Freshwater mussels were once found in abundance in the Nasavu River. They were a staple source of food for the Vitina community members, who live along the banks of the river. For generations, these mussels have been considered sacred, a food only for feeding local people, not for selling for financial gain.

But in recent years, freshwater mussels have been disappearing from the village. Once plentiful in the river, they could now only be found in far lower quantities, in only part of the year. Local people suspected someone had been breaking the taboo and selling the mussels for income, possibly due to ignorance of the custom, a great need for extra income, or both. The disappearance of the freshwater mussels, and the community’s work to recover this important and sacred source of food, came to represent Vitina’s idea of resilience.

Resilience is a complex concept, one which is understood differently across communities who face unique challenges and contexts. The Climate Resilient Islands programme, funded by the New Zealand Ministry of Foreign Affairs and Trade, is helping communities understand the concept. According to the Climate Resilient Islands framework, based on the work of Christopher Bene and others, there are three parts to climate resilience: absorb shocks, adapt to changes and transform communities.

Communities often have unique ideas of what resilience looks like to them, such as the mussels of the Nasavu River. But to help them imagine the three parts of climate resilience and apply it to their own contexts, Live & Learn has conceptualised three symbols.

These are the coconut palm, the crab and the butterfly.

These symbols represent the use of indigenous knowledge and nature-based solutions in Climate Resilient Islands, while reflecting the natural world with which the communities are familiar.

For example, coconut palms are spread across the Pacific, partly because they can cope with many pressures. In a cyclone, coconut palms may lose fronds, but they mostly stay upright because their trunks are flexible. The coconut itself has layers of protection that allow it to make long sea voyages. This is why the coconut palm represents shock absorption. A community can absorb shocks better when it’s flexible and multi-layered, with numerous sources of income and sustenance, community skills, access to supplies and more. 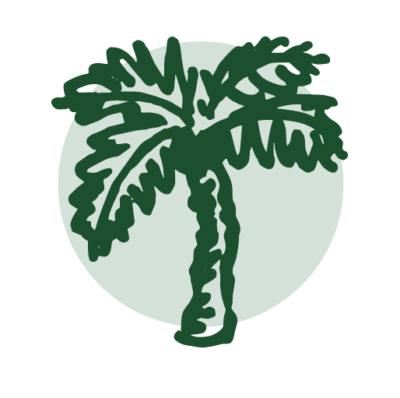 The women of Vitina associated with the coconut palm symbol, seeing themselves more able than the men to absorb shocks, better at bending without breaking.

The crab, the symbol for adaptation, resonated with the men. Crabs are another Pacific-wide presence. They have spread so wide because they can adapt. Some live on the ocean floor near hot volcanic vents; others live among coral reefs, while some even live on land and can travel long distances and climb trees. Conditions are changing rapidly for so many communities across the Pacific, making adaptation crucial.

For CRI communities, this may mean shifting cropping times, building more secure water supplies or adopting new sources of food. The men of Vitina are proud of their own diversified livelihoods in which they are both farmers and fishermen, making them more able to adapt to changes. The crab symbolises this ability. 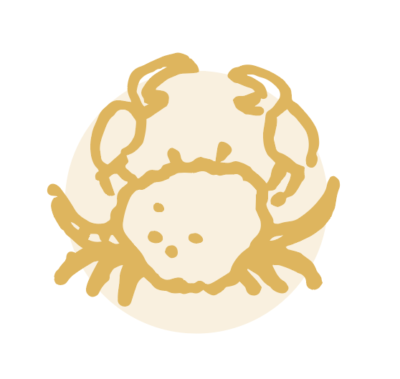 From deep adaptation can come transformation. The butterfly is a primary symbol of this; who would imagine a caterpillar could emerge in such a different form? Communities can transform in a similar way. In the face of changing and challenging circumstances, they can find new sources of income, rebuild housing, integrate traditional practices with modern technology or find other innovative ways to help them thrive even better than before.

This degree of transformation has already been seen in the Vitina community, where solar panels have been so successful at providing electricity that the community no longer needs to regularly import fuel to power generators, and younger members of the community don’t even know what a kerosene lamp looks like. 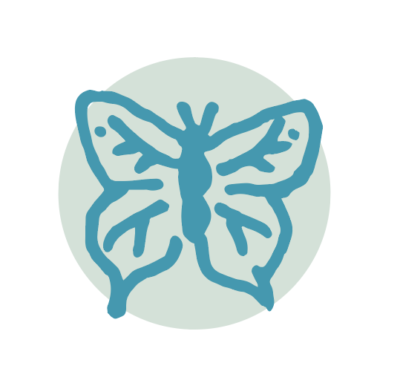 Resilience isn’t easy to understand or assess. The symbols of the coconut palm, crab and butterfly are helping guide communities in the process of building resilience, through information gathering, assessment and implementation. These symbols have been well received by communities, who are using them to work towards a better future.

Freshwater mussels are now returning to the Nasavu River; the custom of using them only for local consumption and not for selling is being practiced as it once was, and now the staple food source is being found in abundance once again. Vitina still faces many challenges from climate change and other risks to their livelihoods. But, through Climate Resilient Islands, the community members have already begun their journey along the resilience pathway, reminding them of the importance of preserving their customs and resources for future generations and the work they can do today to prepare for the challenges ahead. Together, they are deciding what type of butterfly Vitina could become. 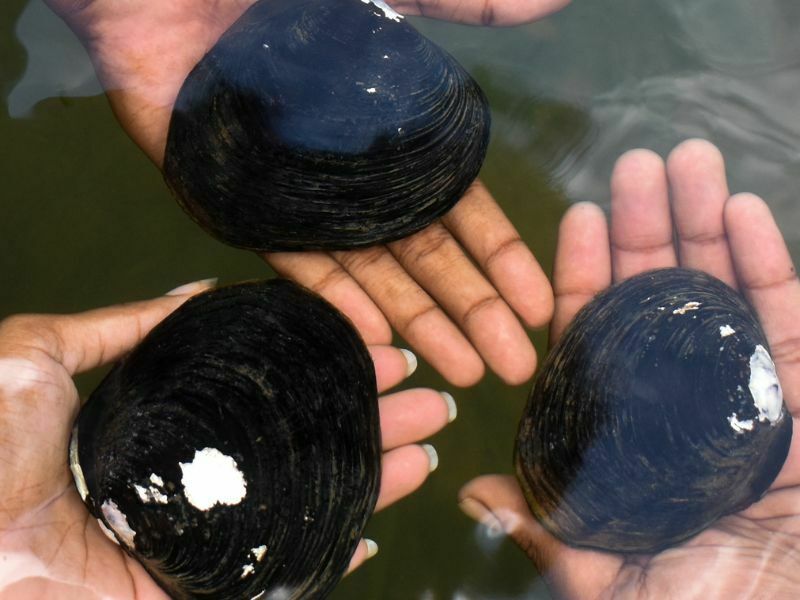