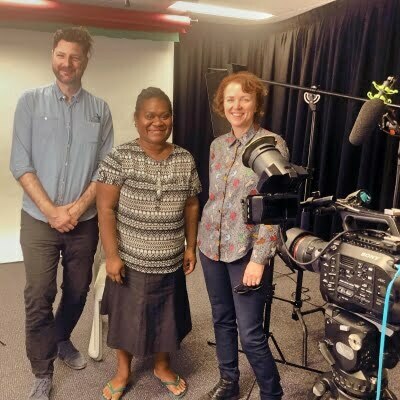 Glarinda Andre from Live & Learn Vanuatu joined with students, faculty and film-makers from the Western Sydney University School of Humanities and Communications Arts for the debut screening of two short films made by students at the university Documentary Media Day.

“It was wonderful to have Glarinda here for the debut screening. We had an audience of staff, students, award-winning film-makers and parents.  After Glarinda’s beautiful response to the film there was not a dry eye in the room,” said Dr. Tanya Notley, a senior Lecturer in the School of Humanities and Communication Arts. 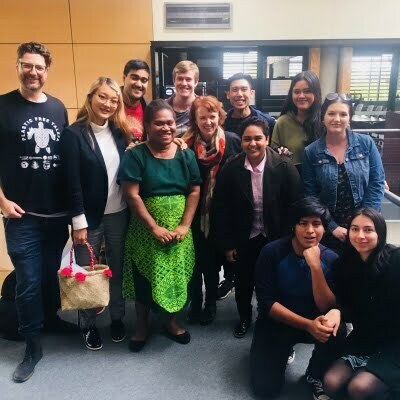 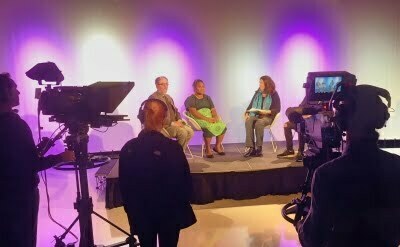